You are here: Home / About Us / Meet the Staff 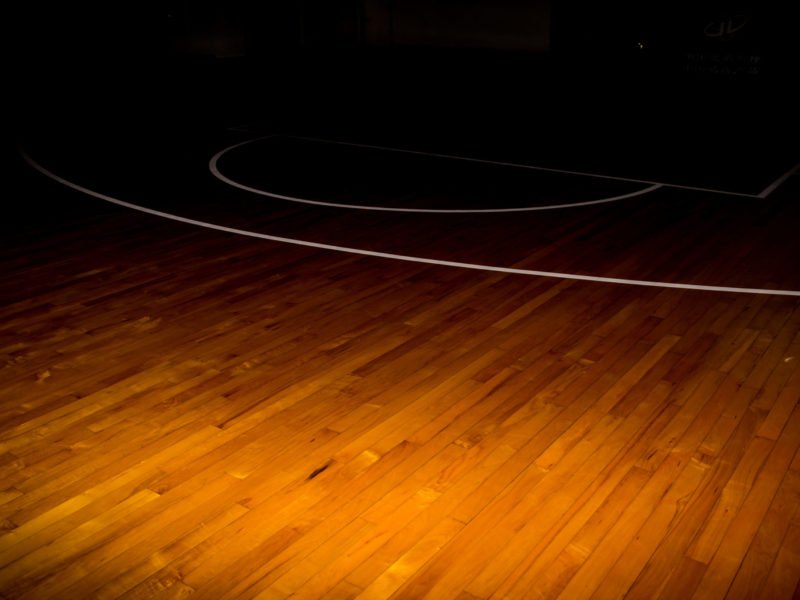 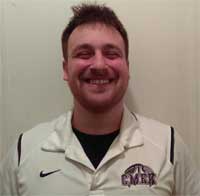 Coach Eli is incredibly enthusiastic about basketball. He has been teaching the game since he was 13. Currently Eli coaches boys and girls of all grade-levels and specializes in individual and group skills training sessions. Eli is also a Head Coach at CMEK Camp. Prior to coaching at CMEK, Eli taught basketball classes and coached teams in Riverdale and Clifton. As a player, Eli suited up all four years at the Marsha Stern Talmudical Academy. Later on, he started for the Kings College where he achieved several honors in conference, including Rookie Player of the Week. Soon Eli will obtain his training certification with the Micah Lancaster – I’m possible training program. Eli loves the game and is passionate about the development of the players on and off the court. Follow Eli and his basketball drills on instagram @swishuniversity 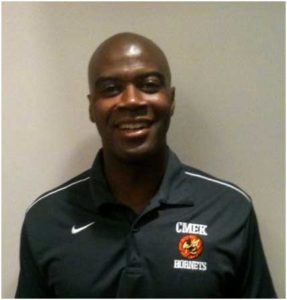 A native of Long Island, basketball has been a part of James Robinson’s life in some form or fashion for thirty-five years. As a youth playing on the courts of Long Island, his competitive nature intensified as a high school player in Baltimore, MD, where he played in arguably the best scholastic league in America. After graduating as a National Honor Roll Society member from Lake Clifton High School in 1982, Coach James received a full scholarship to play for the Division One, Fordham University Rams in the Bronx, NY. As a sophomore at Fordham, he caught the coaching bug as a basketball counselor at Fordham’s then Coach Tom Pender’s Hoop-du-Jour Camps and at the famed Five Star basketball camps. 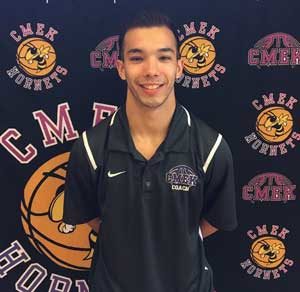 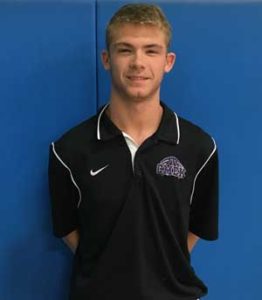 Ryan, who grew up in Park Ridge and attended school at Park Ridge High School his freshman year, where he played varsity basketball. Entering his sophomore year, he moved onto Bergen catholic High school where he was a two-year varsity player. In his Senior season, winning a Bergen county Jamboree title and in those two seasons winning a total of 39 games against elite competition from across the state and country. Ryan graduated from Bergen Catholic in 2015 and moved onto to play collegiate basketball at the University of New England. He is Majoring in sports management and minoring in athletic coaching, with hopes of one day becoming a collegiate coach. Ryan prides himself on his dedication and passion for the game he loves. Basketball has taken him to many places across the country and taught him many valuable lessons that can be taken into life, he hopes to help kids realize the same values and lessons he once learned as a player. He believes, one of the greatest feelings in the world, is to leave a lasting impact on a child, and to see them improve into the player and person that they are capable of becoming.

Get updates straight to your inbox